OmniSend is a fantastic piece of software that we're proud to call a competitor — but you're looking for options which is why you've landed here.

Bento is the definitive alternative to OmniSend

Why? Well, for starters, Bento has been carefully designed for small, nimble marketing focused teams who work in online business like eCommerce and SaaS — those who need to move fast without their tooling getting in their way.

OmniSend, on the otherhand, was originally designed for Shopify stores — and as a result has certain limitations for designing just to that market.

Omnisend is a wonderful competitor of ours which has done a tremendous job bringing a lot of new features to the Shopify ecosystem. Kudos to them! For us, we see the main difference being the spirit of our companies. We've built our software specifically for those who are seeking a competitive edge in eCommerce and not just existing in their market. Users move from Omnisend to Bento for these features specifically after they hit a few limitations of the tool.

We find most brands switch from OmniSend because they want more power, for less cost.

Below is a short breakdown of the features in both products. We ask you to compare yourself.

Unlike OmniSend, Bento aspires to do more than just send emails and SMS. Browse the list of features below and see what other apps, other than OmniSend, you could replace in your software — saving you time, money and speed. Questions? Talk to us on live chat. 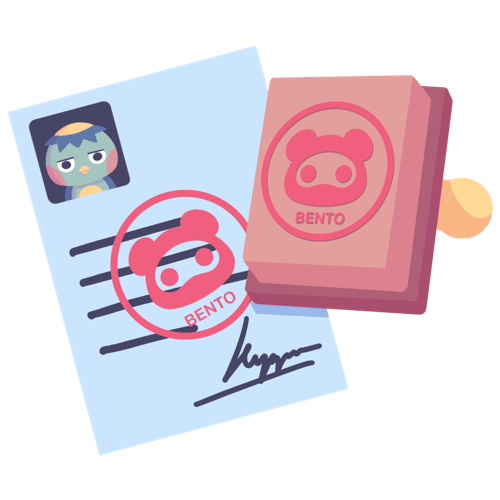 Start your free trial today and see if Bento is a right fit for you. If it's not, simple cancel in one click and end the trial.